Sun sign compatibility commonly known as ‘stars’ are very popular among people all over the world. In fact, statistics have it that 60% of people, who read newspapers in the U.K and USA, read the sun sign page first before any other page.

There are very many astrological bodies in the universe that can be used to predict compatibility of persons or things, the most popular being the sun and the moon. The sun being at the center of our solar system has been vastly used to in astrological predictions.

The people of ancient Greece called it Apollo, the god that gives light and heat to mother earth. To the human eye the moon is the fastest moving heavenly body, thus it’s often used to predict sun sign astrology.

In ordinary horoscope astrology all the planets are evaluated, in sun sign astrology and compatibility only the sun is evaluated and the position of the sun at any time of the year is considered and interpreted according to the month of birth. Consequently, there are 12 sun sign also called the zodiac signs. They include. The 12 sun signs are considered to represent different personalities. Thus, sun signs have been used to predict which two people are compatible to be in love. It is said two persons that are compatible in love combine their astrological energies to make it stronger and long lasting.

The astrological energies of people with no sun sign compatibility, will drain each other thus the love might not last. Compatible sun signs are at peace all the time. For example, the people represented by the sun sign Leo are said not to be compatible with Aries since they would be aggressive to each other, no one to calm the other.

A love relationship between person belonging to naturally harmonious elements such as Cancer and Virgo will last long as they would compliment each other. Some people use sun signs to solve relationship problems. Two persons that are in a love relationship that is not sun sign compatible can be taught how to compliment each other. Sun signs have been used to choose candidates to fill job positions, since some jobs need aggressive while others require calm personalities, which can be predicted using sun signs.

Other signs that have been used to predict compatibility by many include the Chinese and Indian astrology. Chinese astrology is represented by the sun and the moon (Yang and Ying), which stand for masculinity and femininity respectively. In Indian astrology, the sun (surya) is the king and has a wife and children all of whom represent different human personalities. 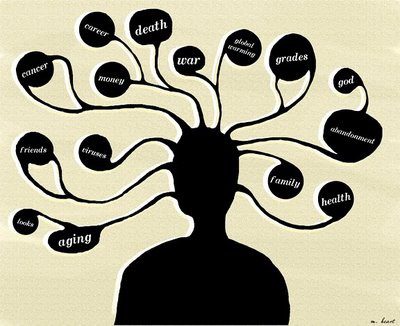