Home
Blog
Spiritual Metaphysics and Me

Read about my first encounters with organized religion, and how I started questioning what made sense. Learn how I found my way into the metaphysical aspects of our being.

I was born and raised in Salt Lake City, Utah. Obviously, the predominant religion has always been Mormon. My mother was an inactive Mormon or “Jack Mormon” as they are often referred as being. My father was not affiliated with any religious organization. My mother’s closest relatives were Mormon, and they all had definite opinions regarding whether or not I should be a Mormon. I never paid much attention to religion until I started school. The majority of my friends at school were Mormon, so of course I wanted to be one too; although, my best friend was Catholic. At the early age of eight years old I was baptized in the Mormon Church.

I never really fit into the expected Mormon belief system. Both of my parents smoked and drank alcohol and that went against the Mormon Church’s word of wisdom. Every Sunday I left church with the doctrine engraved in my brain that my parents were bad because they didn’t keep the word of wisdom. People that didn’t follow the church rules were “bad people.” People that didn’t attend that church were “bad people.” Even at the early age of eight I questioned what I was being taught by this organization. “How could this be? “, I would ask myself. I didn’t see my parents or my best friend this way as being bad. Didn’t God create us all in his own image?

I had so many questions even back then. By the time I was twelve years old I had visited the Catholic Church, Methodist Church, and Lutheran Church trying to figure it all out. My parents were really great about letting me attend other churches with my friends whenever I was invited. This was a good experience for a child with so many questions. I came to realize soon that I simply didn’t believe in organized religion. It just didn’t make sense to me at all. The biggest problem I had was the fact faith and religion should make a person feel good or at least better. Most of the time, this didn’t seem to be the case. Everyone was judging and condemning everyone else. This wasn’t God’s love.

I became rebellious no longer wanting to attend any church. One night, I had a dream that the world was coming to an end. The sky seemed to be crumbling into the ground in molecules. At first, I was terrified because the Mormon Church always talked about the end of the world, and in order to get to their “celestial kingdom” everyone had to meet the standards of their doctrine. If the world were ending what would happen to me, to my parents, and to my Non-Mormon friends?

Right when I was feeling the most frightened a voice spoke very loudly in my dream. It said, “Do not be afraid for the ending will not be as you think it may.” “There are many worlds and they do not end.” For someone reason when I woke up I felt peaceful and reassured that all was good. I could never explain it except for the fact it might have been God’s way or the Great Spirit’s way of telling me not to worry so much. This I have believed for all the years that followed. I do not believe that religion should put the fear of God into a soul. It is meant to provide peace and contentment This experience turned out to be my stepping stone to personal growth and knowledge even back then. All the studying that followed throughout the years led me to metaphysics simply because it made sense. 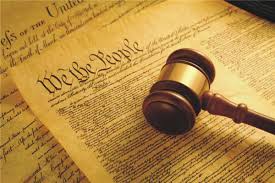 The Constitutional Address of the United States of Consciousness Four … 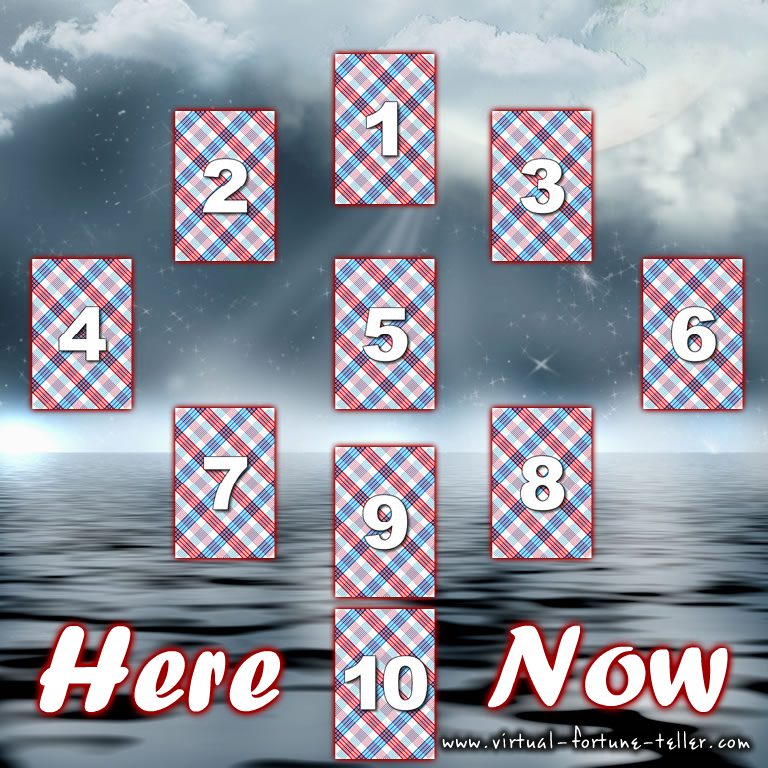