It was time for the Kaddish; my chest was beating with a desperate heart. I rose to follow Howard but Mendy held me down by whispering fiercely, “What’s the matter? You didn’t love your mother?”

Mendy was a martinet. My ex-father-in-law, I am happy to report. But he wasn’t my ex-father-in-law then and I was trying to behave, married a year to their oldest son and agreeing to go to suburbs of New York for The Holidays.

Any ritual both confounds and upsets me, but religious rituals annoy me no end because you can’t raise your hand and ask questions.

The hot September date was Yom Kipper. I knew this day was serious. After all, you couldn’t eat. My in-laws had denied me aspirin and only let me brush my teeth if I promised not to swallow. We had the expensive seats, highly visible, because Mendy demanded his public due, as a member of the board.

I was hot, bored and mystified and hated this feeling of not being able to move about, go out, come in, go out, as I had done when I had last been, as a child in a much poorer town in a tiny wooden orthodox shul near Boston.

Here, in the suburbs of New York people stayed for the duration; it was a point of some spiritual honor or Jewish gauntlet, a dare among the assembled. My one out would be when they called for those who had lost someone close during the last year to stay for the special prayers. Others would wait outside. I intended to move swiftly with my husband to the parking lot and breathe free the secular air, even though in reality I was still stabbed by the loss of my mother five months before. She was always in my heart, everywhere I went. Still is.

It was time for the Kaddish; my chest was beating with a desperate heart. I rose to follow Howard but Mendy held me down by whispering fiercely, “What’s the matter? You didn’t love your mother?”

I was filled with rage and tears, but my voice left me along with my strength.

I stayed, afraid I would burst when they mourned. Some stranger, some enemy would touch me or talk about me — who was that keening in a heap in the aisle, they would say. Who was that? Mendy’s daughter-in-law who just went screaming out of the House of God? My throat was tight. It was coming. I was biting the inner part of my cheek in desperation.

Then I saw the cantor rise and rock back and forth in a plaintive song—serious, beautiful. I was dripping with all the tears I’d been saving but before I turned my hands to shreds from my own nails, I saw the cantor’s shoes. The cantor’s shoes were five different colors of canvas, like bowling shoes. Leather could not be worn on the altar and these shoes were a miracle hoot, appearing just in time to delight and save me. The grin released the lump.

Mendy didn’t win. He had terrorized me in various ways for over a year. But this time, I won. I would honor my mother in private…in my own house, in my own head, in my own heart, thank God. 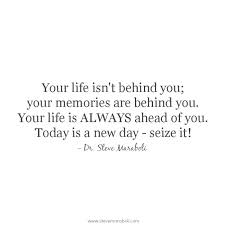 About Appreciation It takes a lot of courage to leave … 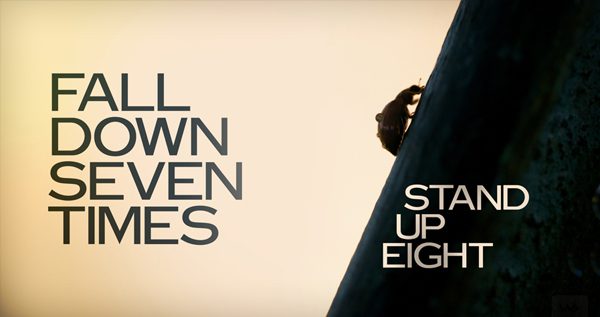