When Chad’s mother brought him to see me she was concerned that the school was not making Chad do his school lessons. She thought that he would have trouble in later grades if he was not required to do them. It seems that Chad would throw a violent temper tantrum and totally disrupt the class when asked to do an assignment. 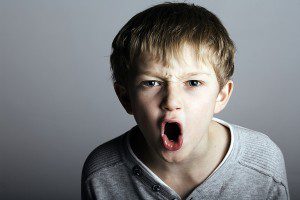 His temper tantrums were so uncontrollable that the school officials had decided not to force him to do anything. He could just sit quietly while others did their schoolwork or he could visit the library and play on the computers. Chad was always very remorseful after he had thrown these temper tantrums and would apologize profusely to his mother.

Chad was exceptionally bright and quick of mind. He did not really need to learn the learning strategies, he primarily needed to know how to control his anger and his impulsiveness. I led Chad through what I call the ADD Dance for his anger and impulsiveness.

By this time the school year had ended and summer vacation had started. The next semester, his mother called and reported that he was doing very well in school and that his temper tantrums and impulsiveness had subsided significantly. 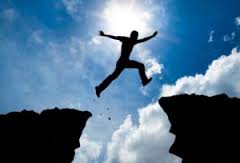 Many of you on the earth plane feel conflicts concerningthe … 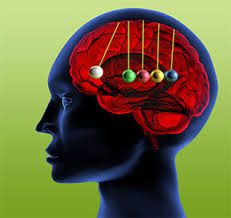