Home
Ask The Spirit
ASK THE SPIRIT! Past Life Stuff 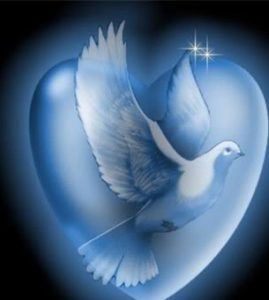 As a kid, Manly Man Rob pounded out rhythms on pots and pans in his mother’s kitchen. Past-life residue, or baby babe-magnet? The Spirit got the beat on this one.

The other day while I was talking with some hippie-ish woman about music, I told her about this thing that happened when I was just 3-4 years old. I set up some boxes and pans like a drum set and was beating on them. When my mom saw me, she acted all surprised and then made me play some more when a bunch of her friends came over. I still play drums and used to win all kinds of awards in high school and college. The hippie-ish woman told me that I probably played drums in a past life and that I was just remembering this because there was no other way I could’ve played like that when I was so young.
What’s this past life stuff? All this time I thought I was playing drums just so I could get the babes.

As a proud mother I can tell you that your mother’s reaction to your baby drum-playing is typical. Almost any mother will have her wonder-child play the pots and pans, or the violin, or pick its nose for her friends, because as parents we tend to see our children as perfect little representations of God on earth and we want others should kvell over them as well. That is a wonderful thing, but it’s no indication of actual talent.

Now, because you had this early support from your loved ones, you felt good enough about yourself and your abilities to continue your drumming throughout your life. And that self-confidence also helped you to “get the babes.” That’s terrific, and it should be a lesson to all parents: make sure you build your children’s self esteem, because as we think, so we become.

Personally, I see no solid evidence of a past life here, but to be honest, past lives are of no use at all in Swami Joan’s book. We have no proof that we have ever had any “past lives.” If you think about it, the past doesn’t even exist—nor does the future. The idea of past and future are only concepts invented by our brains. The only thing we can be sure of is that we are here now. And not even that, because “now” is also a concept; once we say “now,” it’s already “then!”

People used to say that my guru, Shri Mahatma Schmattaji of Mysore, must have had a past life as a great saint, because he became self-realized so young. Still, he took no stock in that; he sat in that burial ground by the Ganges for many years doing austerities. Even the most auspicious of so-called past lives means nothing if you are not dilligent in this one. Sounds to me like you are doing that.

Good luck with the girls, sweetie.

You, too, can drum up some questions for us. Write to us at: info@askthespirit.com 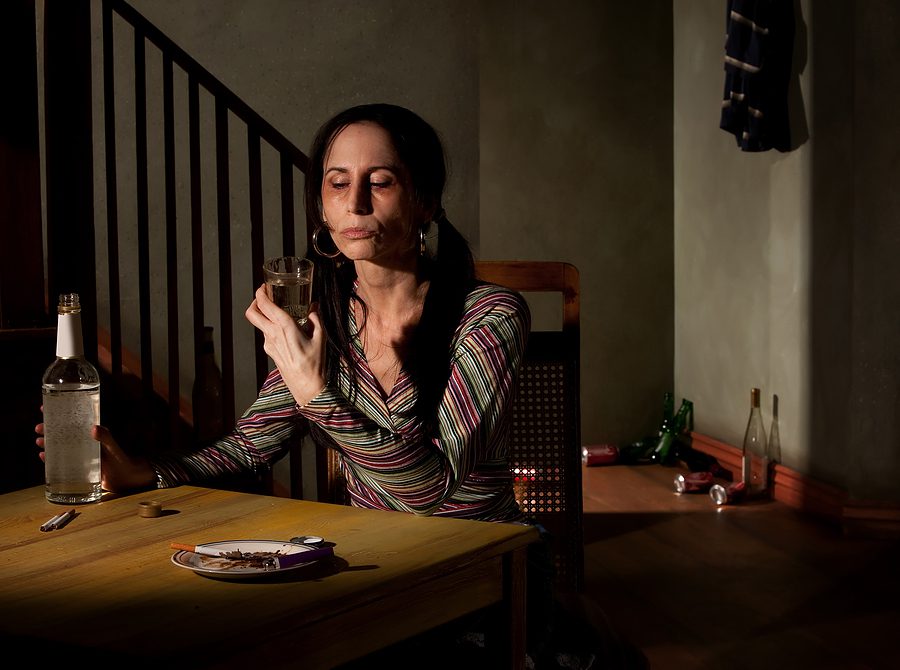 At 52, Carla finally started to get along with … 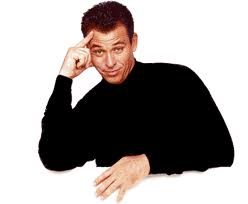